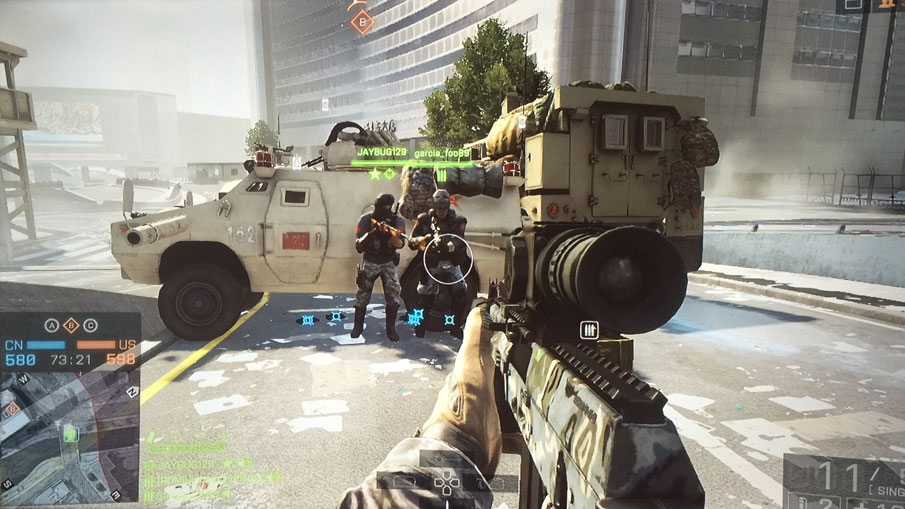 From Peripheral to Preeminence: The Rise of the Video Media Console, Part II, “And the Winner IS…” 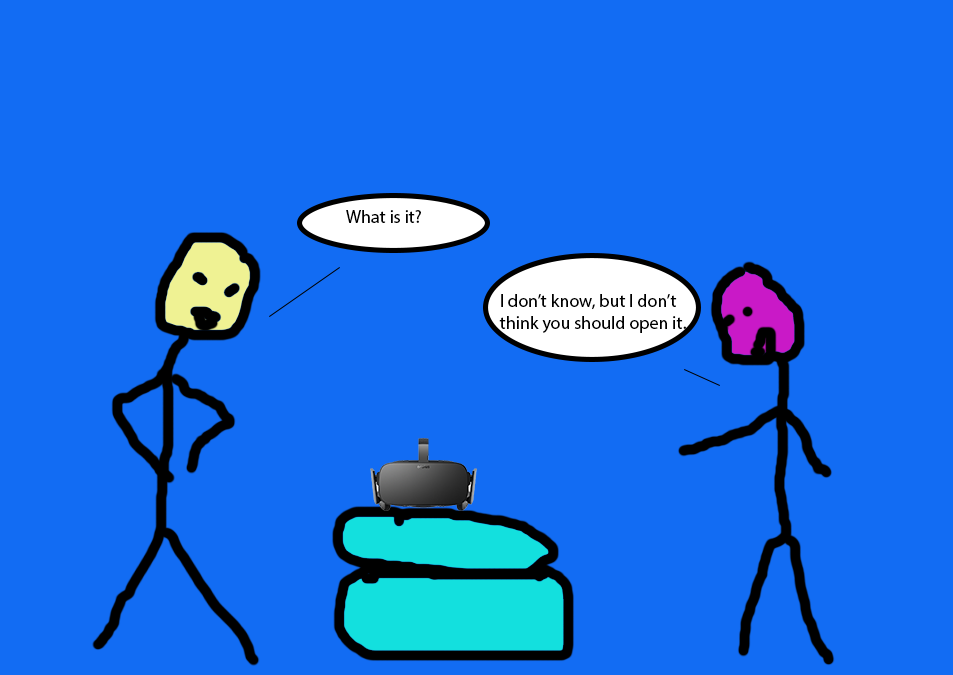 Since the release of FB-Oculus‘[1] first of, what I expect will be, numerous iterations, of its mind-bending, reality-shifting, VR apparatus, much has been said by the mainstream media (Vox, Wired, New York Times, etc.)  about the future of VR, and its immediate and long-term impact on the way in which we consume media. And while we at BOOM Salad are gratified to see these touchtones of 21st century, online journalism finally affirm something that we stated conclusively more than a month ago, it is clear that they are still struggling to understand the far-reaching implications of a world permeated by VR technology.  By that I mean, VR is not 3-D Television. VR is legit, it’s coming, in fact, it’s here, and Oculus is just the beginning.

Unlike other entertainment devices, the uses of VR will not be confined to the realm of video-related entertainment. It will continue to evolve beyond its original focus to include whatever need or desire we have for a virtualized universe. In other words, there is no aspect of society that does stand to be affected in a significant way: education, politics, commerce, medicine, and of course, ART. VR has the potential to redefine the way in which humanity consumes reality.

A simple illustration: for the past two decades, most of the world’s greatest cultural centers have labored, with the best of intentions, to provide an immersive online environment via the web (see Figure 2). They have all failed for the same 2D reasons. With VR, their dream: to deliver an immersive, first-person-experience to anyone, anywhere in the world, just took its first big step forward to becoming a reality. Well, a virtual reality at least.

Still, it will take more than a fancy headset that looks like your grandmother’s UV shields (see Figure 3) for the promise of a VR universe to be realized, and this is where other media sources seem hopelessly unaware. The most important component of the VR paradigm is not the magic goggles. Nope. An Oculus would be nothing without a delivery device to feed it content (see Figure 4). 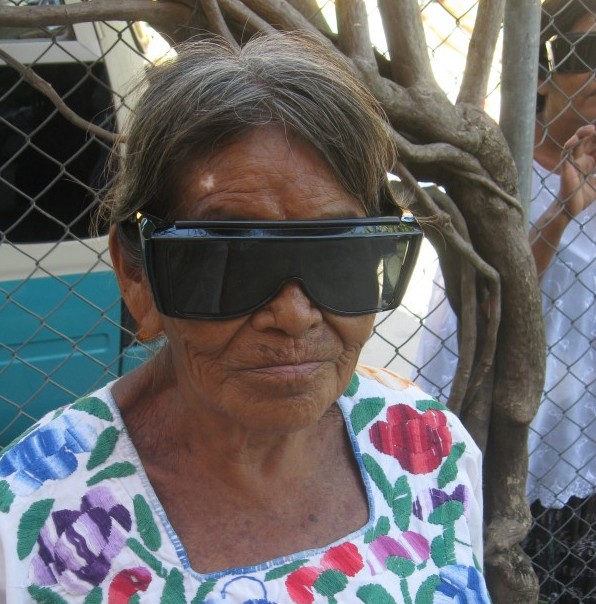 BOOM Salad Thanks King-Dylan666: The Paganini of the First-Person-Shooter. 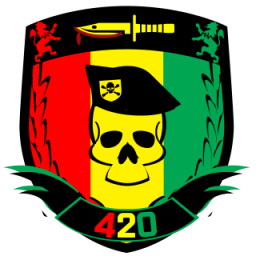 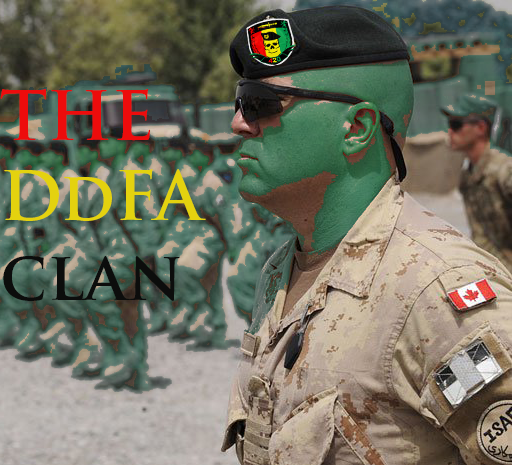