The Battlefield Efficiency Rating (BER): How Much BOOM Salad Do You Create?

The rule of the Kill/Death regime begins.

Since the days of Battlefield 1943, (and even earlier, if we go back to Battlefield’s PC-only origin), the “Kill-Death” ratio has long ruled the bombed-out wastelands of the Battlefield universe without pity, and rightfully so. Fighter games were built upon the fundamental duality of Killing versus Dying. Thus, whether it is represented in the brutal, graphic harmony of games like Street Fighter and Mortal Kombat, or in the head spinning, make you want to vomit, flight-fighters like the immortal Red Baron franchise: Kill and Death are Yin and Yang, the essence of all fighters (see Figure 1).

But times are changing. There are a lot of ways to make BOOM Salad, and the role of Kill versus Death, while still the KING of the First Person Shooter (FPS), is no longer adequate as the only assessment of a player’s effectiveness on the Battlefield, not since the emergence of what I call the “killing machine (see Figure 2).” 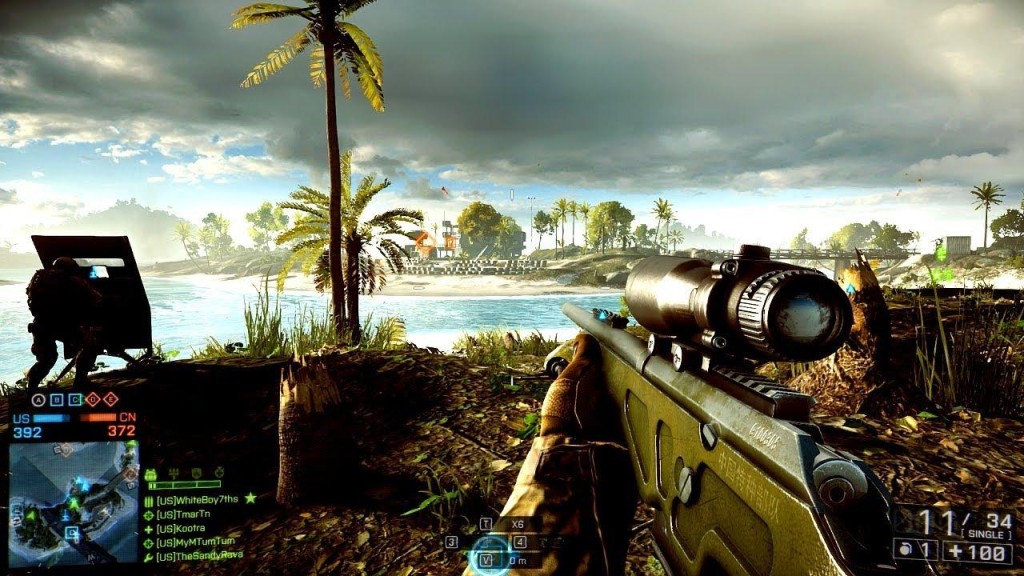 Figure 2 The rise of the “killing machine.”

This type of player is easily represented, and perhaps unfairly so, by the sniper lying camouflaged by rock, 400 meters away from the frontlines, loading up on their Kill/Death and Spotting scores. He may die once a round, but his Kills will be way up there. Even more deadly, are the jet or helicopter fighters who have no airborne rivals and populate servers where the infamous twins, IGLA and her sister STINGER, are banned. These, “killing machines,” be they on the ground or in the air can dominate a round-squad score without blinking their eyes (and I mean that literally, see Figure 3).

Figure 3 “…can dominate a round-squad score without blinking an eye.”

“Killing machines” may have high Kills versus Deaths but their contribution to the winning or losing, my definition for “Battle Effectiveness” is suspect. This leads us to the notion of quality kills and, even more controversially, quality deaths. END_OF_DOCUMENT_TOKEN_TO_BE_REPLACED

Dr. Urg’s Tips and Tricks #1: The Paracel Two-Step: Getting Your Water Vessel Back in the Water Again, FAST! 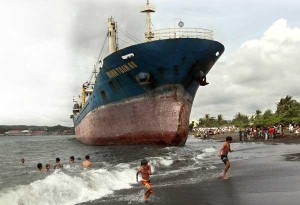 It happens to the best of us. One wrong turn as you are trying to evade the strafing Z-11 flying above you, and/or the methodic “thump! thump! thump!” of the 30mm canons of the RCB pounding you from the side, and…

It’s like my niece used to say when she was three and would get angry “Ma hate it!” Yes. Stuck in the sand again; sounds like a Country and Western song. And just like a bunch of guys pushing a dead car across a freeway, there on the beach you will often find a huddle of willing targets, desperately ‘meleeing’ the poor RHIB back to its watery home.