Glimpse of good things to come. 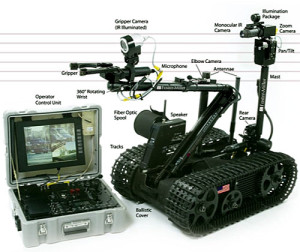 Yep…nothing but BOT’s and RUSH…