(*The following recipe is based on Corinne Fischer’s BOOMalicious, “Spicy & Simple 4 Bean Salad.”) 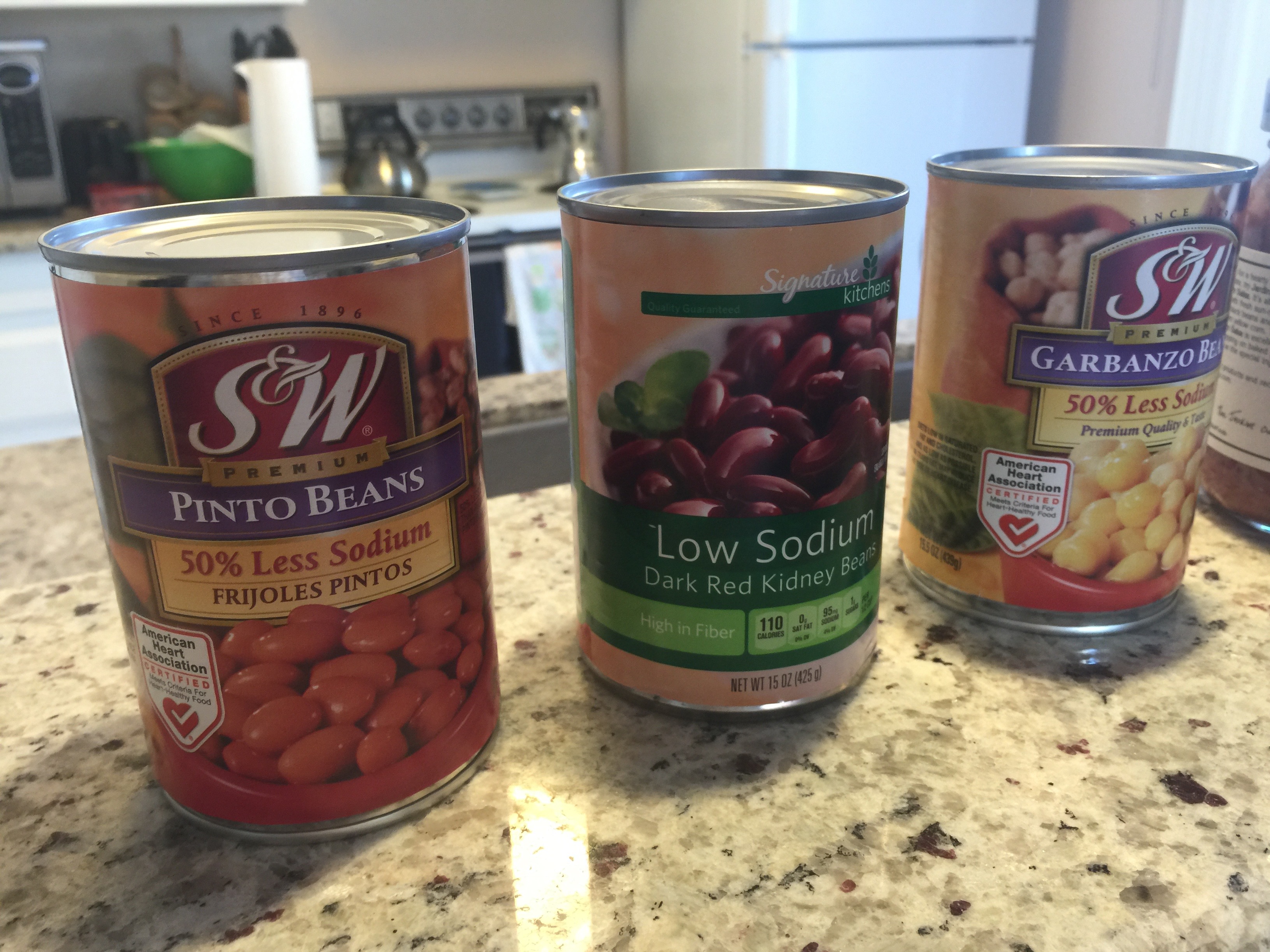 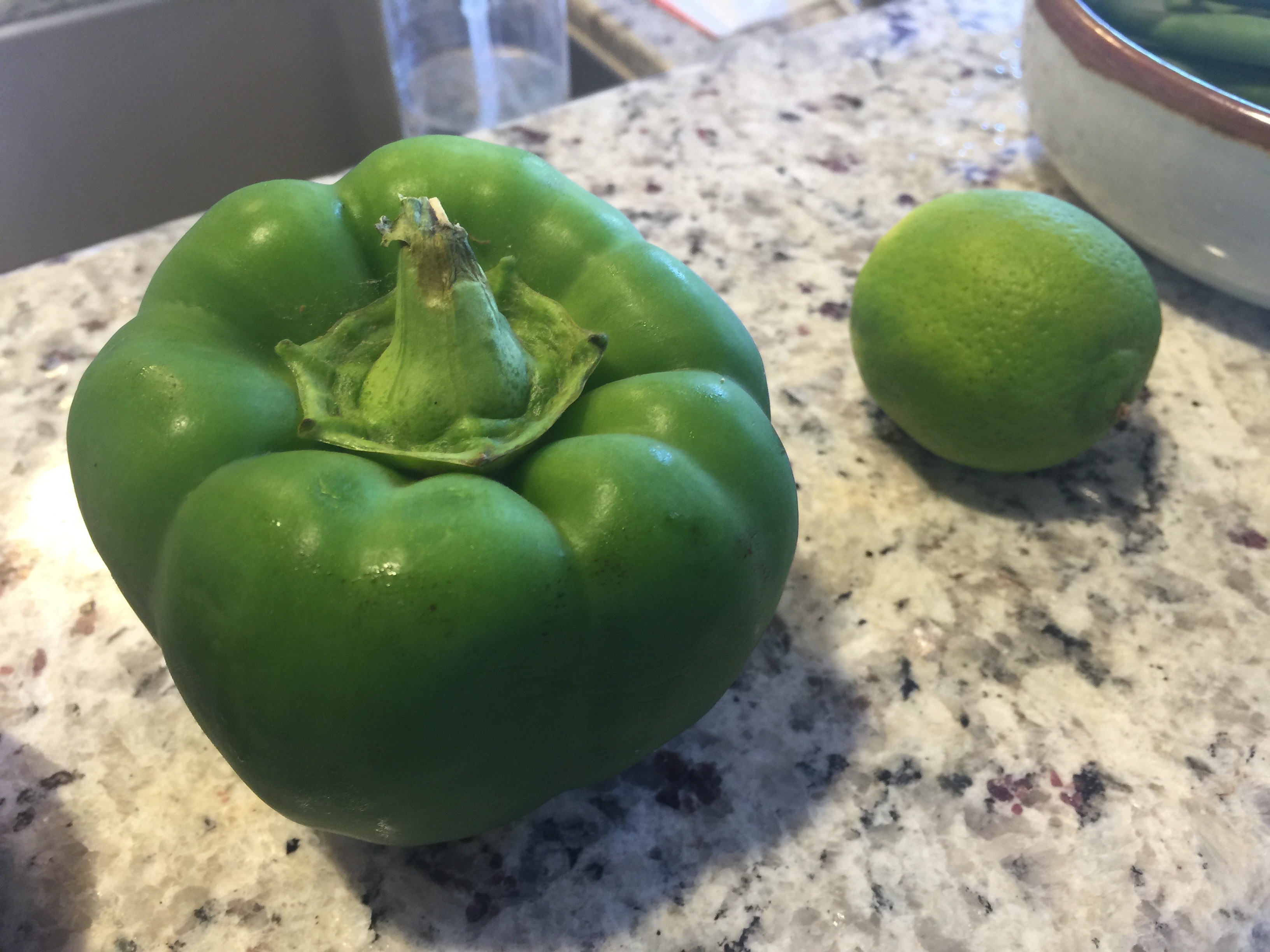 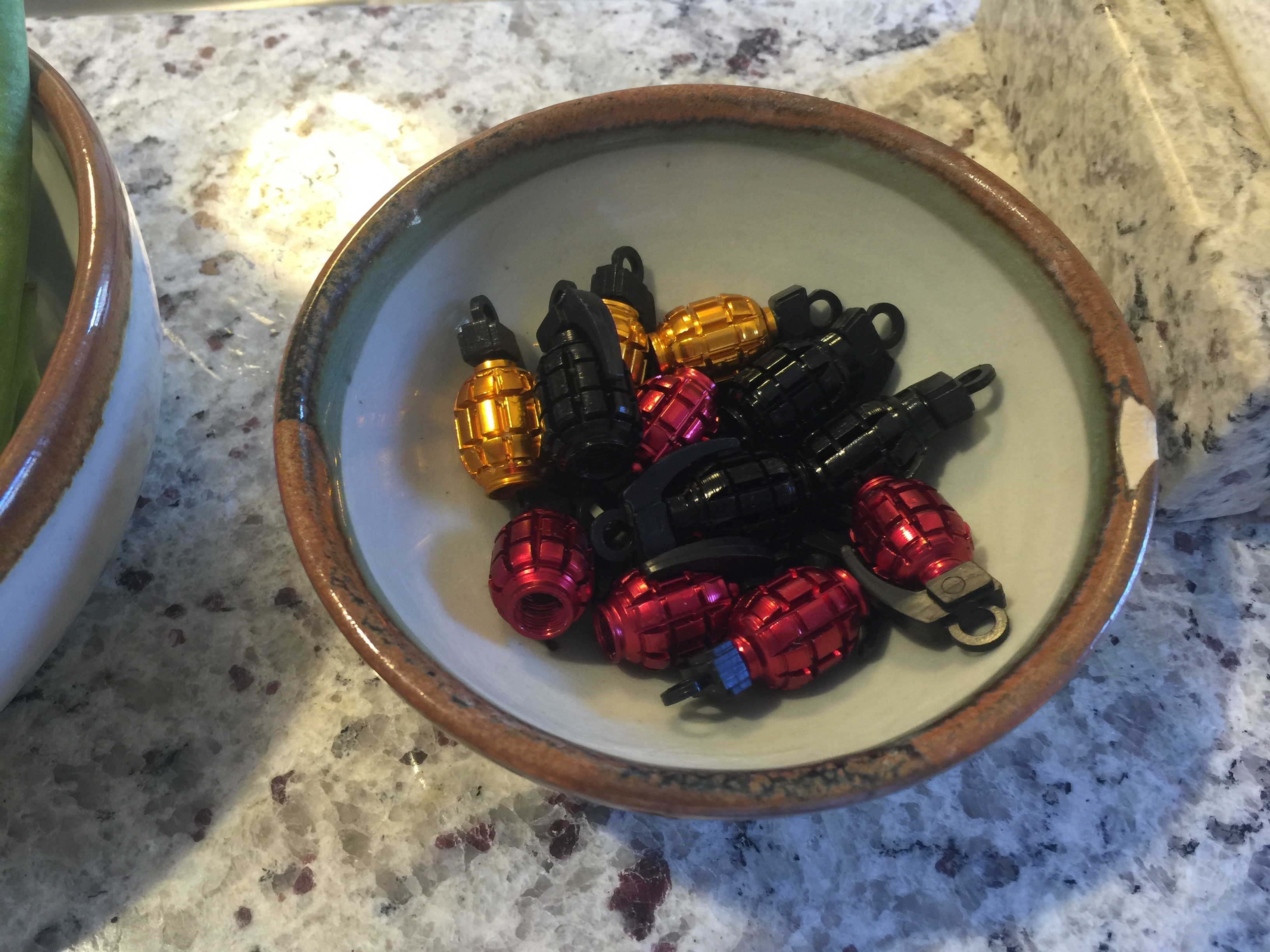 1 cup of Hot Salsa with Corn and Black Beans

2 Tbsp Sweetener of Your Choice (We prefer Organic Cane Sugar)

Grenades (as many as necessary) 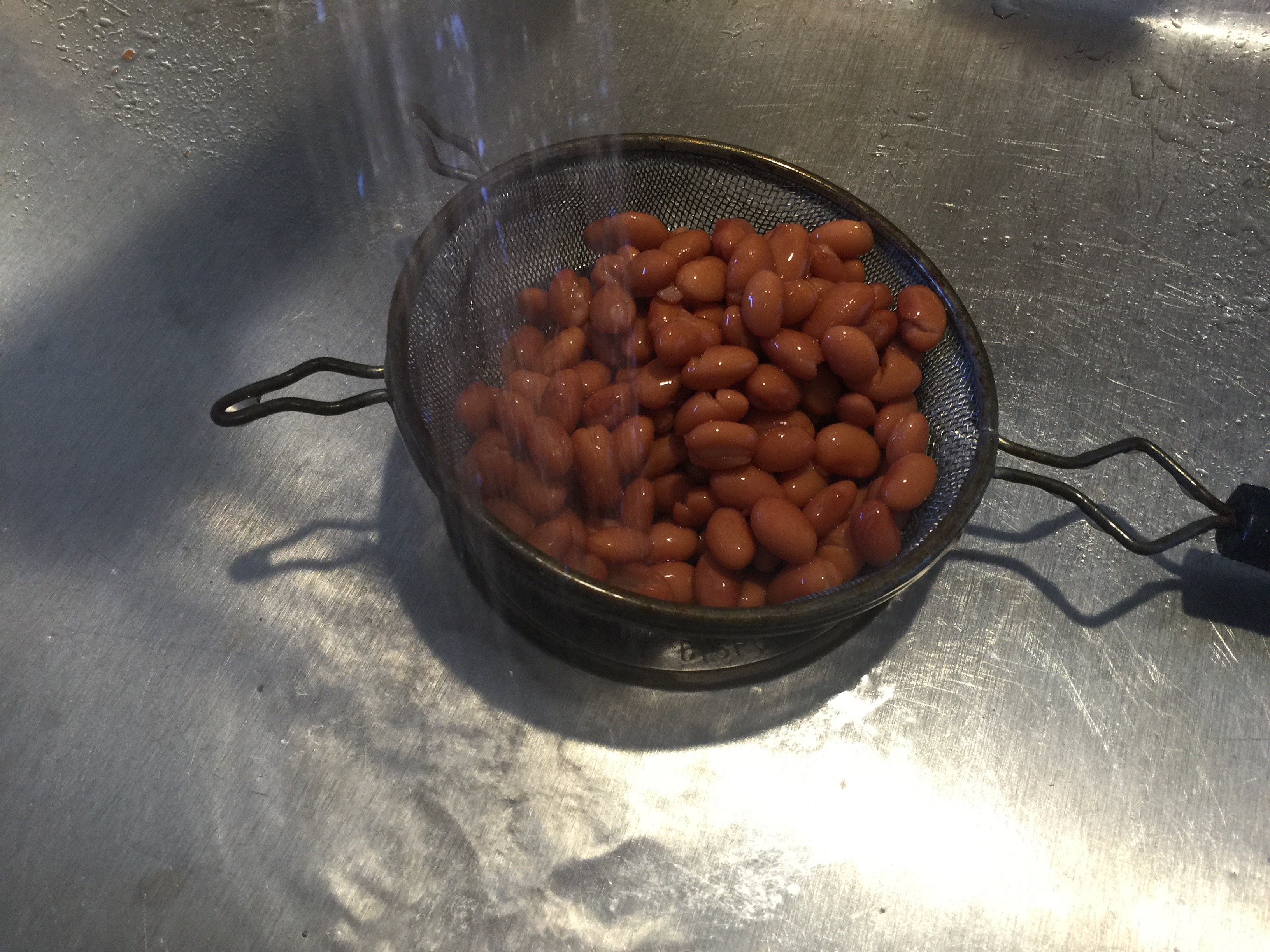 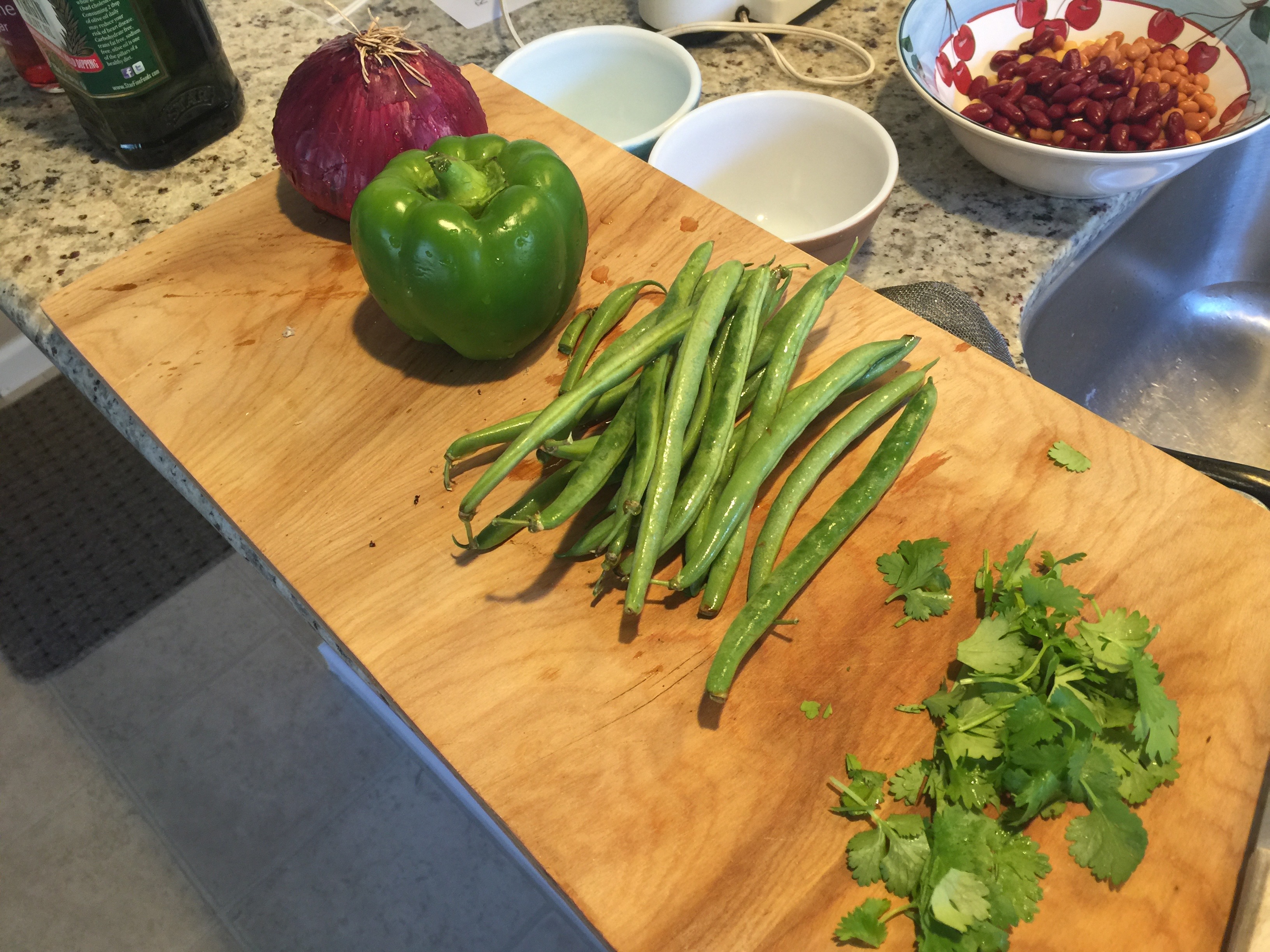 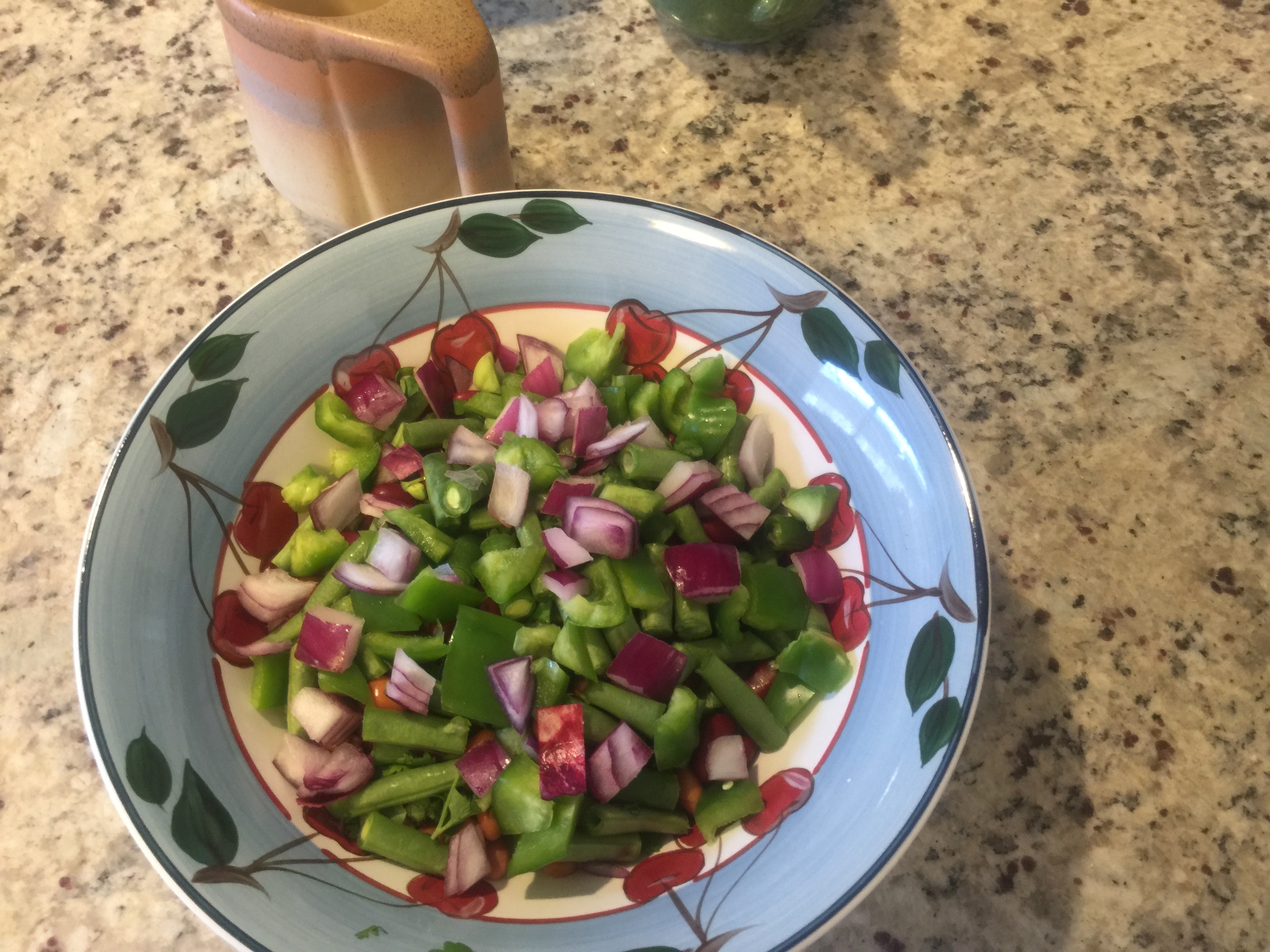 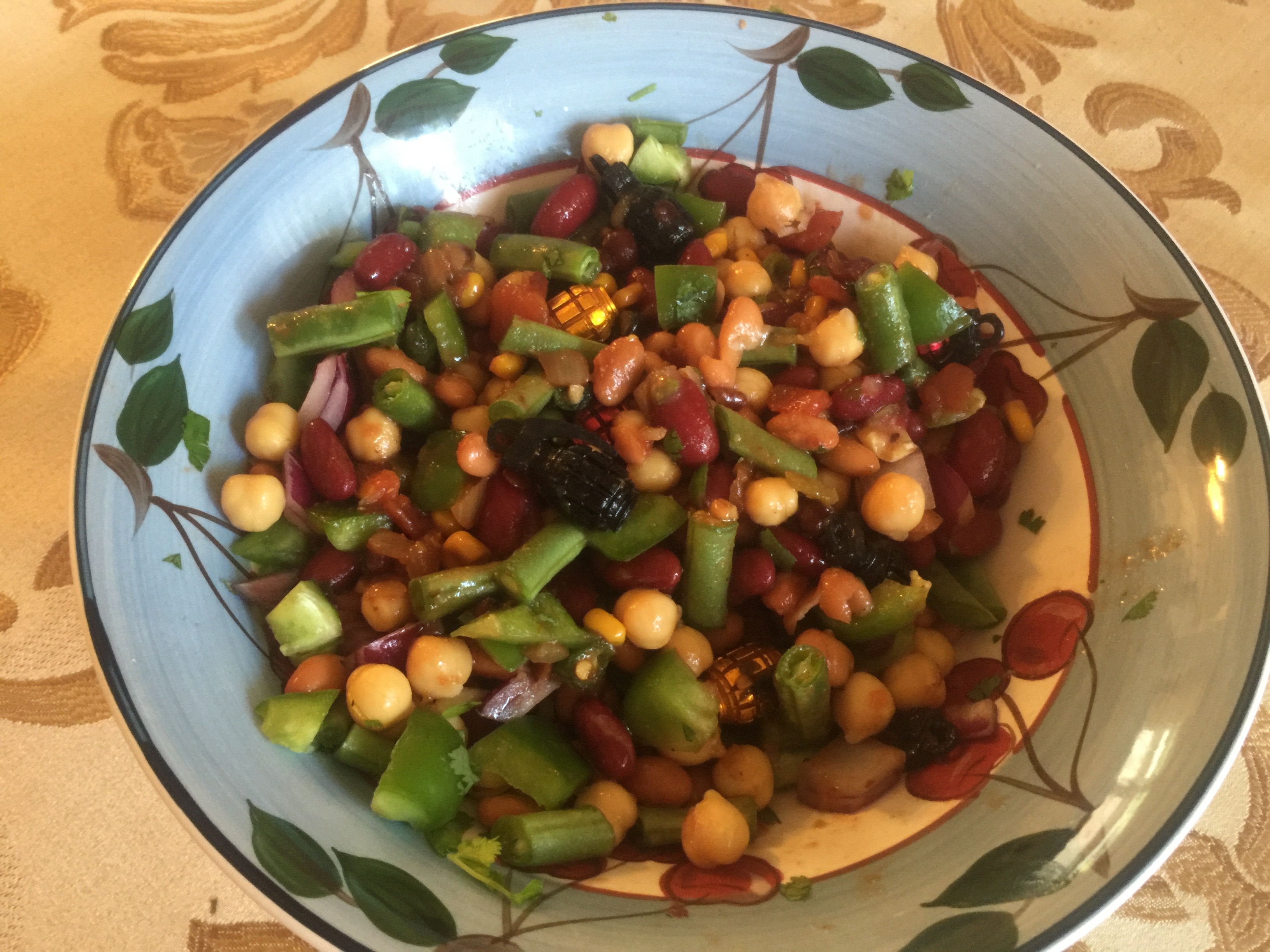 And voilá! A tasty bean salad that’s GUARANTEED to make you, and your guests, go BOOM! 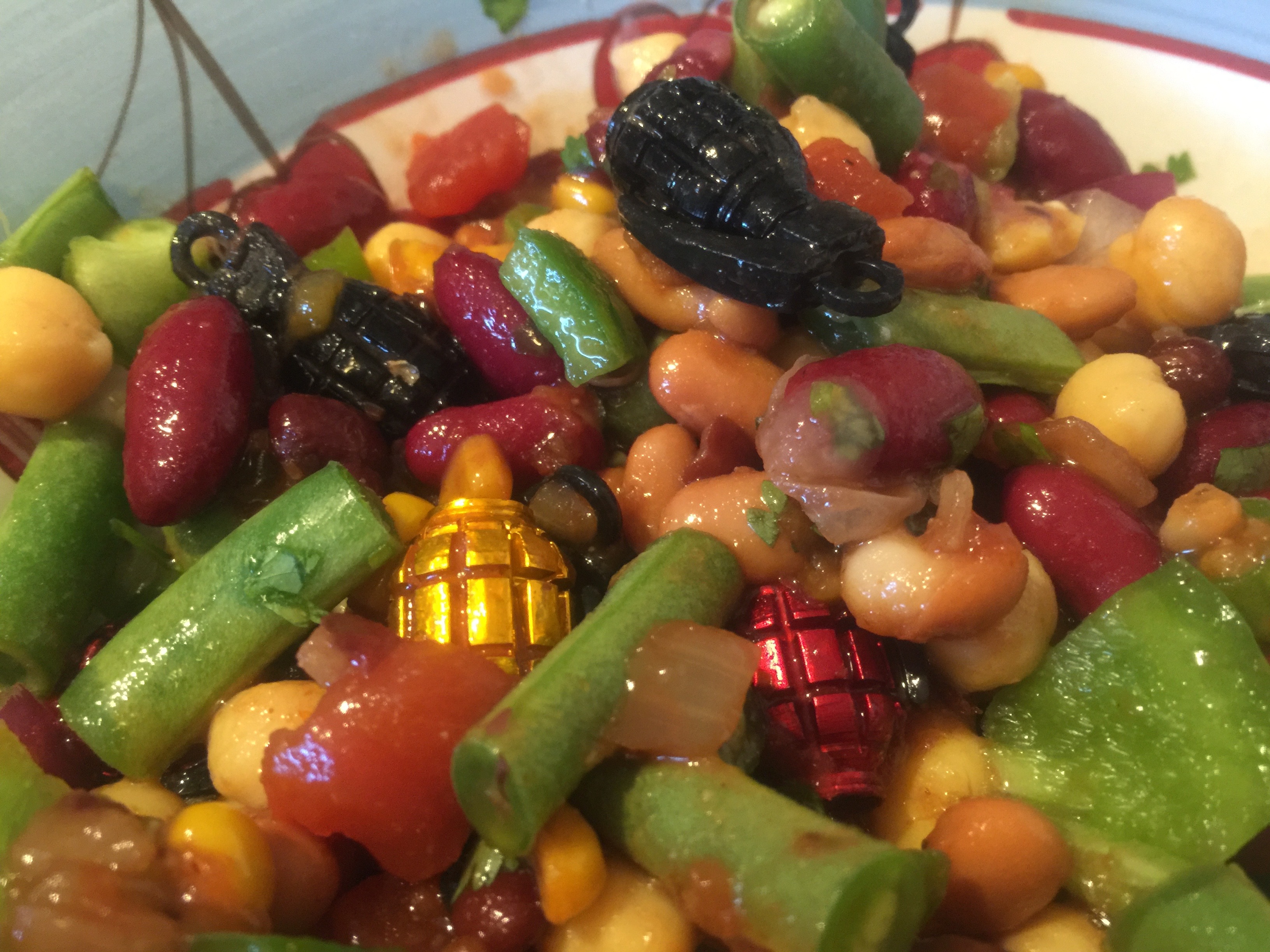 Land mines have been around for a long, long time. The first recorded use of a land mine, the so-called  “tunnel mine,” was 3000 years ago in Ancient Assyria (see Figure 9). Later, during the Iron Age, Ancient military engineers developed the, “caltrops,” a four pronged weapon made of iron in which one of its “spikes” is always pointed upward. Its ingenious design and ease of deployment has made it, according to the website, The History of Landmines, “the longest serving piece of military hardware in existence” (click here for more info).

Thus, for thousands of years, this little iron beauty has been wreaking havoc on everything from Hannibal’s elephants to personnel transports like BF4’s DPV (see Figure 2), and it continues to be an effective anti-vehicle/personnel weapon (something that might be nice to have in the next iteration of Battlefield…HINT…HINT, EA/DICE).

But for the Battlefield 4 community, nothing can replace the BOOM of the trusty Anti-tank (AT)-M15 (see Figure 3). When used in the right way, the AT becomes like a BROWN RECLUSE SPIDER just waiting for its unsuspecting prey (see Figure 4). But what exactly is the “right way” to use the AT? As someone who has used it, and used it well, I can tell you it all depends on the map, and more importantly, the terrain.

Of course, anytime you can produce a crater the size of a SWIMMING POOL to obstruct your enemy’s vehicle movements, you can be confident you are doing the right thing (see Figure 5). HOWEVER, that blade cuts both ways, and what may be an obstacle for your opponent, can also become one for yourself. Still, there is a strategy to the madness of mine deployment that goes all the way back to World War I, and the German’s efforts to counteract the terrible new mechanical beast known as “the Tank”.

As the article, The Origins of Military Mines: Part II, notes, “During World War I, Germans scattered their AT mines…in locally created patterns to reinforce wire obstacles and ditches in front of trench lines” (click here for more information). In addition, AT deployments were, “often laid in triangular groups of 3 or more” at intersections and traffic lanes that were likely to be used by the enemy, or that represented a weakness in the defensive line (see History of Landmines above). Thus the role of the AT has always been both offensive and defensive, just like in Battlefield 4.

And yet, not every map benefits to same degree from a well placed mine field. The jungle maps of China Rising, and their uneven terrain (there’s that word again) make the AT an impractical, if not useless, choice of ordinance to carry. But then there are maps like, HAINAN RESORT, where the AT is not only effective, its almost UNFAIR to use it. As the title of this article suggests, the AT can be particularly useful in Hainan, and especially when playing OBLITERATION (see Figure 6).

In the jungle of the ocean deep, the GREAT WHITE SHARK (GWS) is King. Few can or will even attempt to challenge his formidable power and authority. Constantly roaming (like many other shark species, he must keep moving or he’ll drown), he is compelled by the simplest of desires, to survive. And yet, the simplicity of his focus is made all the more easier by the fact that he is a force of nature, capable of tremendous destruction and loss of life. And like the Great White of the sea, on the street, there is only one predator that can match its ability to cause total desolation: the tank.

Tanks and other armored vehicles, like the LAV-25 and the Tunguska are the Great White sharks of the Battlefield universe. By treating them as such, I guarantee you will see your effectiveness behind the cannon, and your ability to “survive” those that would see you hang from the highest perch for all to see and photograph (see Figure 3), increase dramatically.

How the hell do you treat a tank like a Great White shark?”

First and foremost, you must learn to think like a Great White. Ask yourself, is there anywhere in the entire ocean that the GWS would fear to go? The answer is “probably not.” Likewise, tanks and the other armored vehicles have no problem going pretty much anywhere on the map they damn well please, for example, inside the buildings.

Many of the buildings in BF4 are accessible to the big armored vehicles and provide important opportunities to cause epic amounts of mayhem. In addition, they afford protection from enemy intent on sending your jaws to the taxidermist.

As the images below demonstrate, like caves deep in the ocean, there are numerous buildings in the game that you and your tank can and should explore (see Figures 4-7).

END_OF_DOCUMENT_TOKEN_TO_BE_REPLACED

It happens to the best of us. One wrong turn as you are trying to evade the strafing Z-11 flying above you, and/or the methodic “thump! thump! thump!” of the 30mm canons of the RCB pounding you from the side, and…

It’s like my niece used to say when she was three and would get angry “Ma hate it!” Yes. Stuck in the sand again; sounds like a Country and Western song. And just like a bunch of guys pushing a dead car across a freeway, there on the beach you will often find a huddle of willing targets, desperately ‘meleeing’ the poor RHIB back to its watery home.

END_OF_DOCUMENT_TOKEN_TO_BE_REPLACED

Bad Behavior has blocked 776 access attempts in the last 7 days.