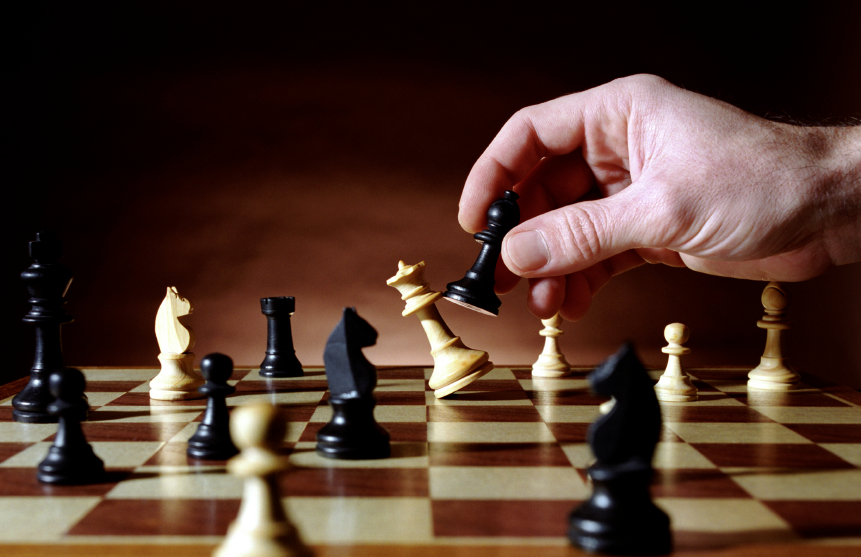 The Uncanny Violence of Video Games, Part IIa and IIb.

Since the release of our last issue, and more specifically, Part IIa and IIb of our feature series, “The Uncanny Violence of Video Games,” several things have occurred to cause us to postpone the third and final article in the series. The first thing that happened was that we broke all of our previous traffic records. Daily views, unique daily visits, number of total views, all of these and more, were completely smashed. Because of this overwhelming response, we decided to have both IIa and IIb translated into Japanese, (see articles below).

We did this for numerous reasons but most importantly, as our mission states, we endeavor to be international in our focus and scope. Japan represents one of the largest populations of gamers in the world, and a huge Battlefield 4 fan base. In other words, how could we not?

The third thing that occurred has formed the basis of the article that follows. This past month, we had a chance to sit down and chat with Dr. Atilla Ceranoglu (click here for more information on Dr. Ceranoglu’s work and practice), a highly regarded child psychiatrist, who, like BOOM Salad, has publicly challenged the premise and underlying theories that formulate the anti-violent video game argument.

As a man of science and medicine, Dr. Ceranoglu’s credentials are unimpeachable, thus we felt it was important that our readers have an opportunity to read what he had to say.

For these reasons and others, we decided to push the release of Part III of The Uncanny Violence of Video Games, and instead, use it as the feature article in our historic SIXTH ISSUE of the BOOM, (which we can now confirm will be released on October 31, 2015).

We would like to thank Dr. Ceranoglu for his valuable time and contributions to the BOOM, as well as, our growing body of readers, for their interest and support of our work. All we do, we do for our readers. – BOOM.

PS. Those that visit the BOOM will NEVER have to worry about the need of an ad blocker. Never…never…never.