At its inception, the hacker co-operation known as Anonymous portrayed itself as a post-modern antithesis to modernity’s’ indiscretions. They were, we believed, the TECHNOLOGICAL antigen to the poisonous ideological formations of mainstream tech. And as such, we believed, they would save us from being overrun by techno-fascism. A decade later and one has to wonder if the Anonymous experiment was ever more than another media tool, a compromised pseudo-angst comedy of wasted and ineffectual technological brilliance.

They had the keys, so they said, and they understood the controversies and stood firmly on the side of mankind, so they argued…and yet, what has been their legacy? A series of ill-effective media friendly outbursts that only served to solidify the institutionality they claimed to oppose.

The Wolf of the three little pigs

That is the historical trajectory of the most powerful techno-community ever devised.

BOOM Salad calls you cowardly for not rising to and fulfilling your so-called mission statement, your vision statement…the purpose by which you even exist. 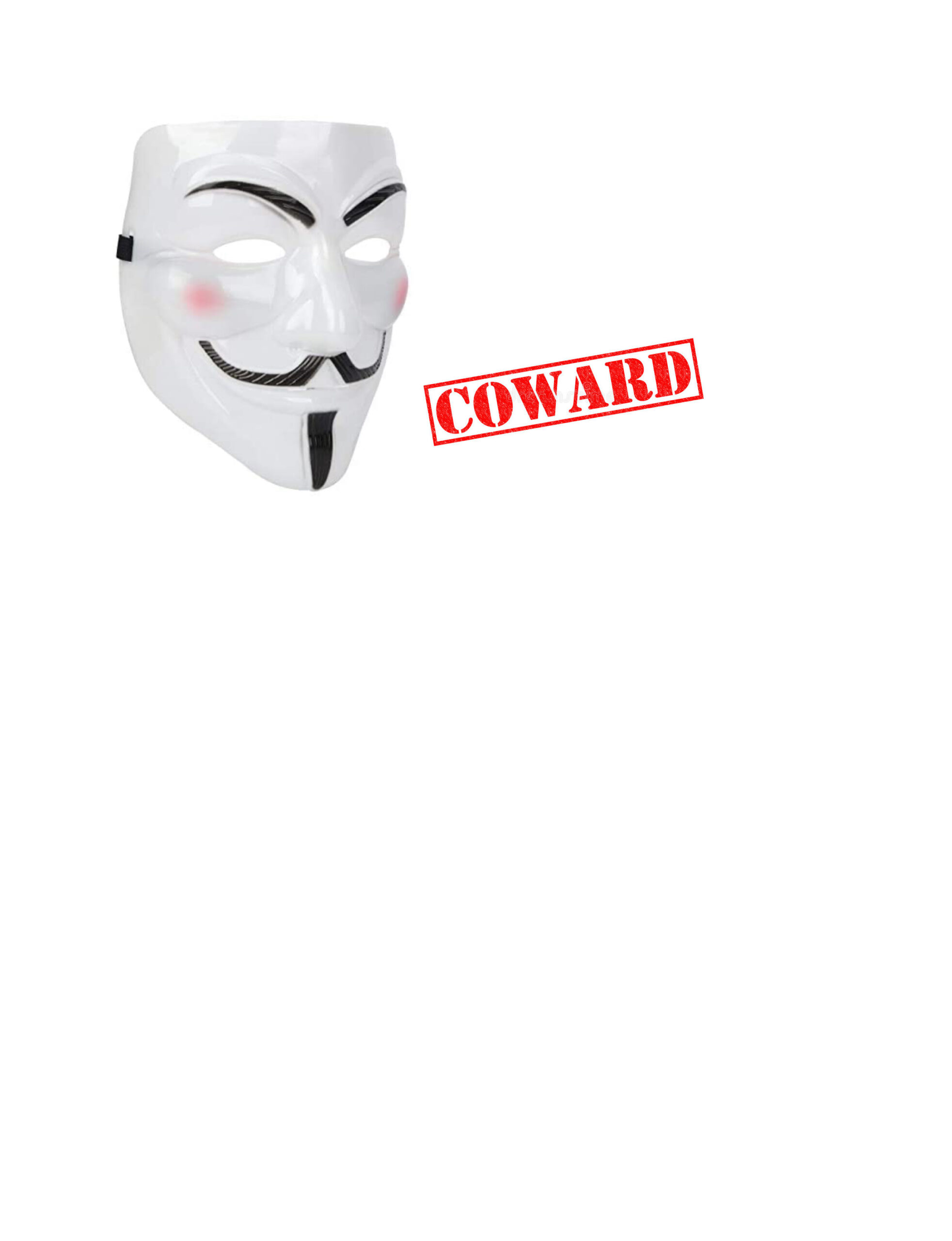 (Come get me. I am wide open and everyone knows me. I have nothing to hide. Not like you. Only cowards have need for shelter from the violence of the oppressor.)

Bad Behavior has blocked 424 access attempts in the last 7 days.